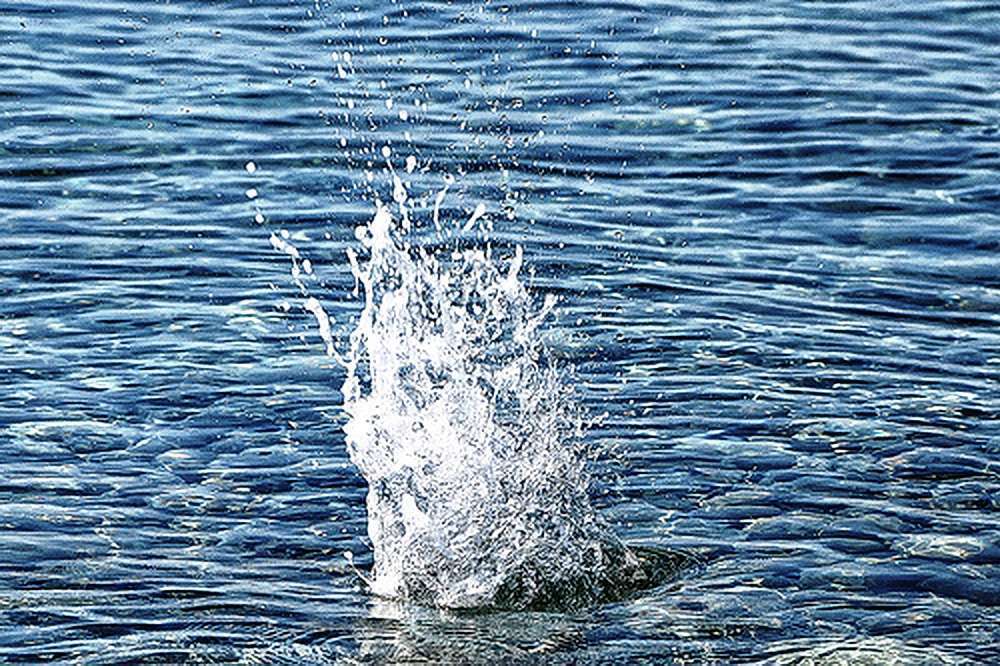 We have already spoken about many lures to fish when we are at the sea bottom.

On such topic we had a good chat with Massimo Quattrone, professional and extremely experienced spearo and product manager of Salvimar. If techniques such as hitting with the grip of the speargun on a rock, releasing a small bubble of air from the mouth, producing a guttural sound, rubbing the grip of the gun on the sea floor or hitting the teeth open and closing our jaws, are all lures useful in the spearfishing waiting technique, there are others to be used on the surface.

These lures are mainly based on water movement, but also on visual effects. Throwing a small stone a few meters in front of us, or slapping the surface a moment before diving, are certainly lures that generate water movements felt by the fish that are attracted and made curious looking for food. Also and open sea urchin thrown in the water recalls fish, because it generates water movement, in addition to being food for the fish, making the lure even more “credible”. The chum (pasture) from the surface, in those areas that are generally passages of predator fishes such as tuna, snappers and amberjack, can give good results, and so can artificial systemssuch as fake fishes and small mirrors, which put together the effect of the lure generated by the movement of the water and the visual effect of the sunlight reflects generated by such objects.

Anyway always remember that if fish in free water is not present, no lure will be able to make it appear. It will then be better to change technique, moving from the waiting one to spearfishing in the lair, for example. Else, if possible, a change in the spearfishing area could be a good choice, instead of insisting in the same empty zone, if no movement of fish or herds of smaller specimen can be seen.