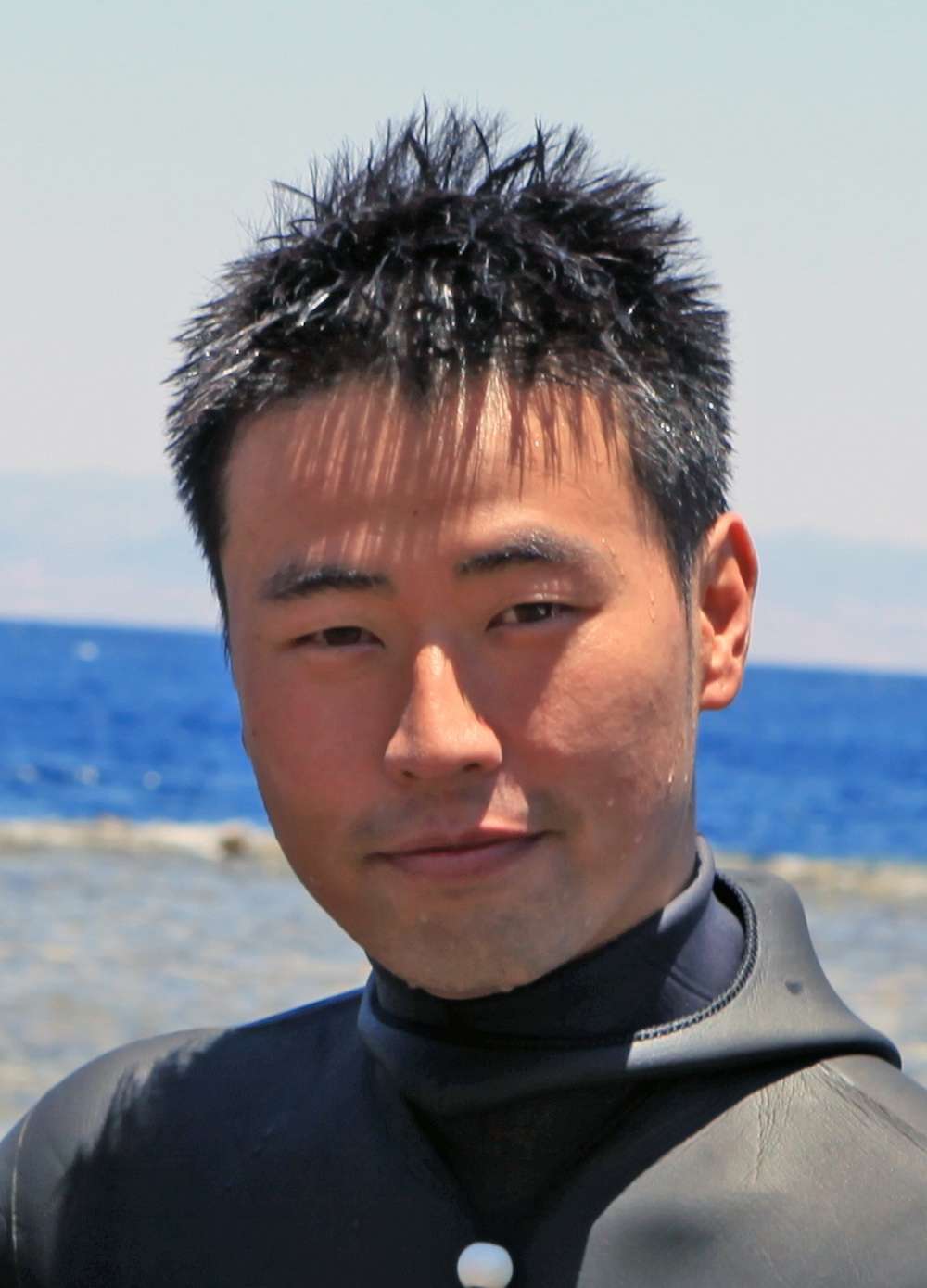 Korea is the third National Team participating to the 2016 Apnea Indoor World Championship, which will be held in Italy, in Lignano Sabbiadoro (UD), from the 6th to the 12th of June, to officialise the list of athletes.

Four the athletes of the team, one of which a woman, Suk MyungHee, born on the 27/01/1989, with her best official result in dynamic apnea with monofin (DYN) equal to 50 meters, a value that she wants to improve at the World Championship

The most experienced athlete of the team is Jeong KiHong, born on the 28/08/1969. His best official result in DYN is equal to 156 meters, while in DNF he has reached the distance of 105 meters. The objective of KiHong at the World Championship is to improve his personal bests.

The youngest among the male athletes is Kang SeongJun, born on the 27/12/1983. He has also the objective of improving his personal bests at the World Championship, in particular the 120 meters in DYN, which he would like to increase to 150 meters.

The Korean Team will be trained by Kim HyoMin, who has international experience and is also judge in CMAS competitions.