Initiatives, projects and events will be carried out with these Groups to promote the world of spearfishing and freediving, protect our sea and have fun together with all the members of the individual groups, for a union of enthusiasts that already puts together almost 30,000 users who, together with about as many of ApneaPassion will, TOGETHER, carry out useful and fun initiatives.

Massimo De Pascalis: “I am particularly happy and honored that Pesca Apnea Abruzzo group (those of Bona Pesca) becomes an active part in an international web magazine that has proven to have all the qualities to be an excellent point of reference for spearfishing and freediving activities all over the world. I hope to be able with the group to carry out the task assigned to me by my friend Carlo in the best possible way, a difficult but also extremely fun task, especially because in company with nice great professionals.” 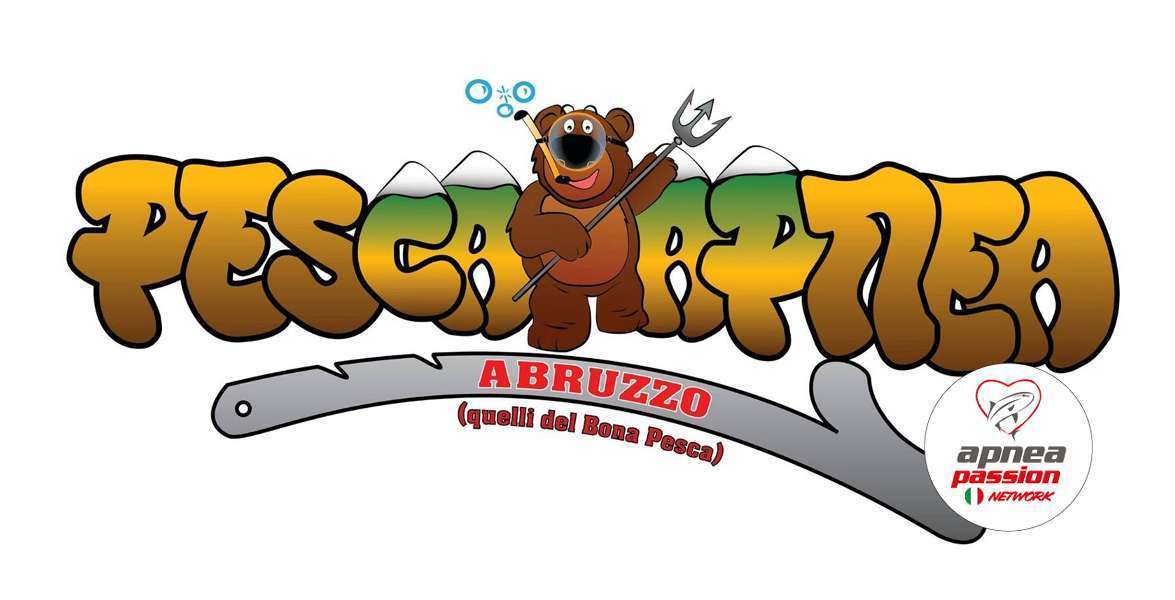 Carmine D’Antonio: “I am happy that Pesca Apnea Napoli joins the network already established a few years ago, but now strengthened and officially linked with the international web magazine ApneaPassion. Interesting and fun events have already been organized in the past, and I am sure there will be further reasons of satisfaction. ” 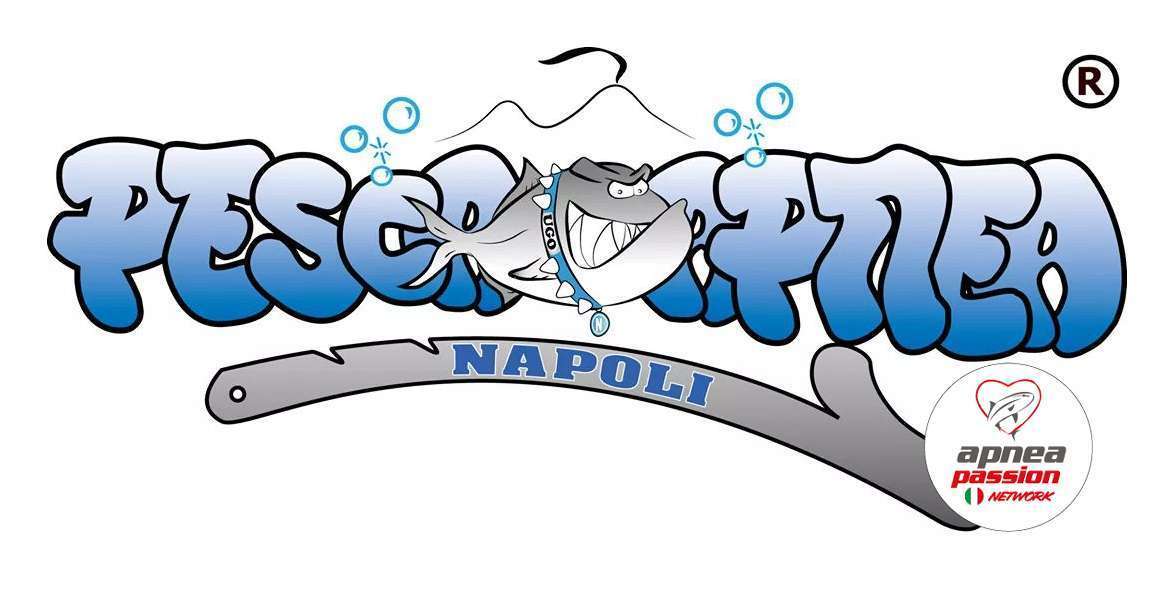 Fabio Mura: “The net has permitted many spearfishing and freediving enthusiasts to meet. This network will consolidate and generate new friendships between spearos and freedivers, exchange of experiences and skills, valuable advices to both beginners and experts and will consolidate the ethical sense of all fans of this magnificent discipline.” 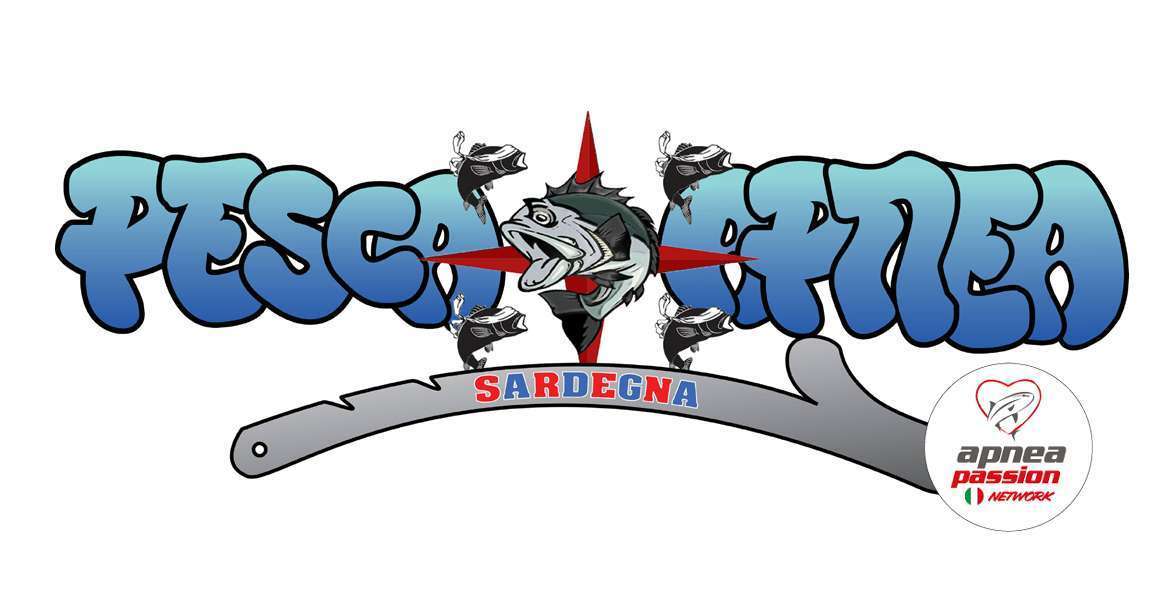 Giovanni Metafuni: “Pesca Apnea Lecce is delighted to collaborate at 360 degrees with the international web magazine ApneaPassion in this great twinning with other groups from all over Italy. You will see some beautiful activities, stay tuned friends.” 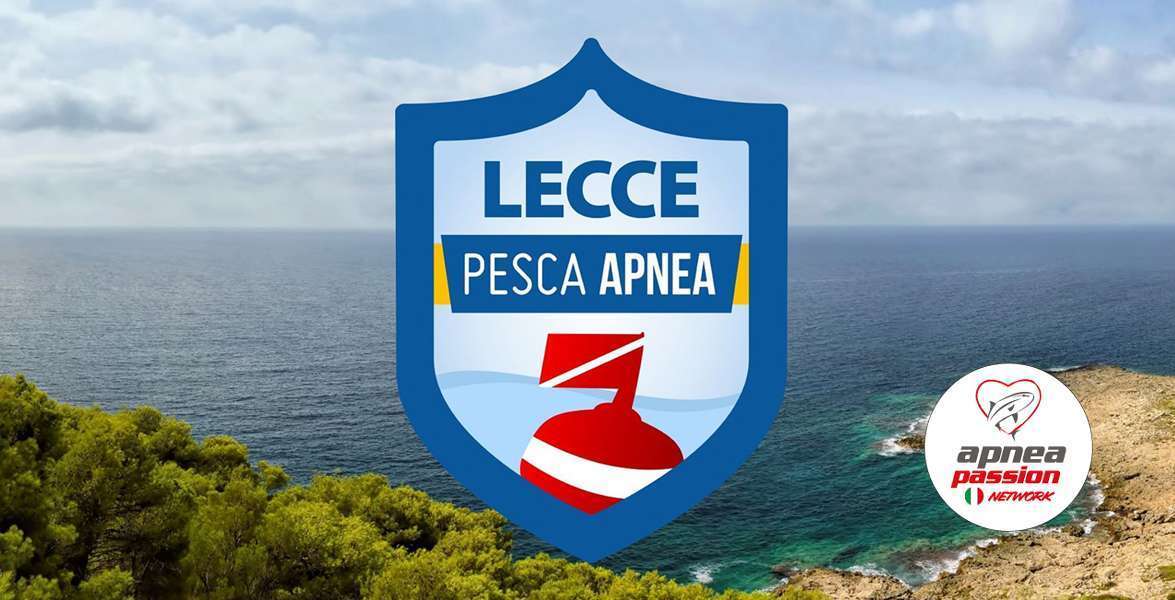 Giuseppe Lombardo: “Thanks ApneaPassion for the invitation to join the Network. Proud to collaborate with this beautiful reality, formed by many other groups like us. We could not say no to people like Carlo and the ApneaPassion team, who put their heart in what they do. Enjoy the sea !!! ” 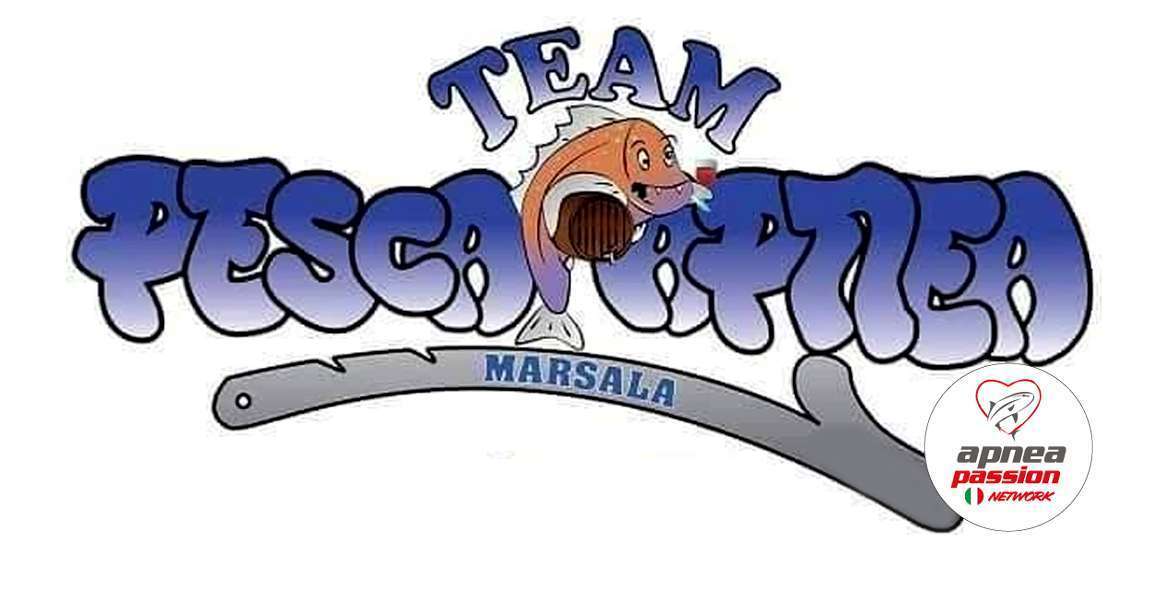 Davide Russo: “I feel honored by the opportunity that the Network is offering us. It will surely make us have fun with its initiatives and, more importantly, it has managed to do something that few have managed to do, it has brought together many groups creating an important twinning. All my group can’t wait to start! ” 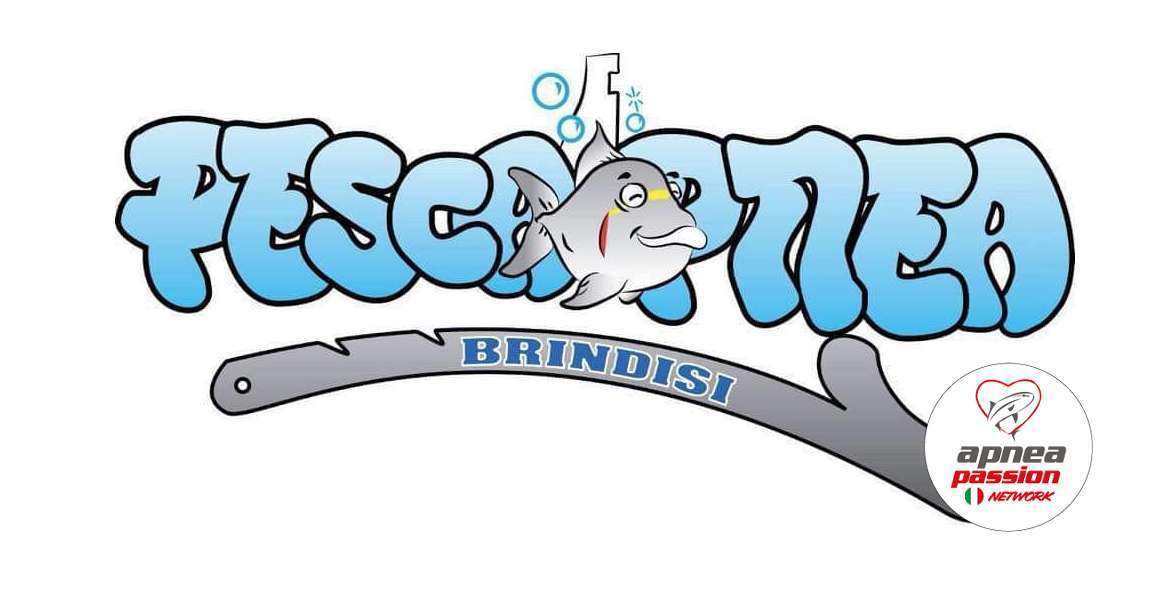 Vincenzo Cambareri: “Pesca Apnea Vibo Valentia is proud to receive this recognition from Apneapassion and to be part of this network of enthusiasts.” 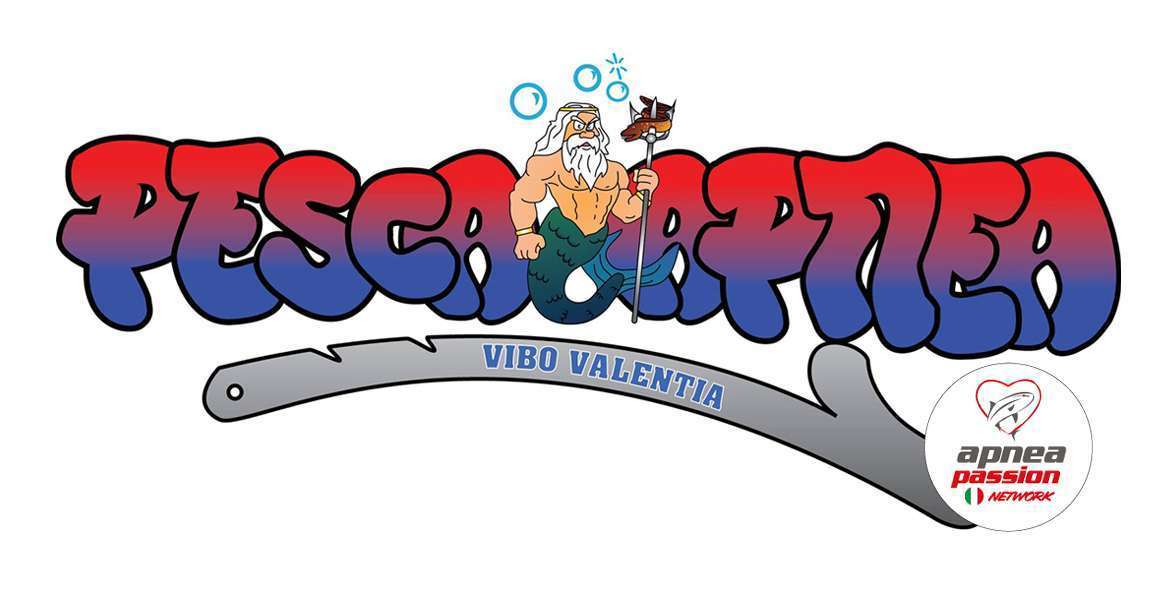 Gerardo Frustaci: “This Network united by Carlo Forni and ApneaPassion is something new and special. Every initiative created to spread our sport must be strongly supported. The characteristic that distinguishes ApneaPassion is professionalism and we are proud and excited to be part of this project.” 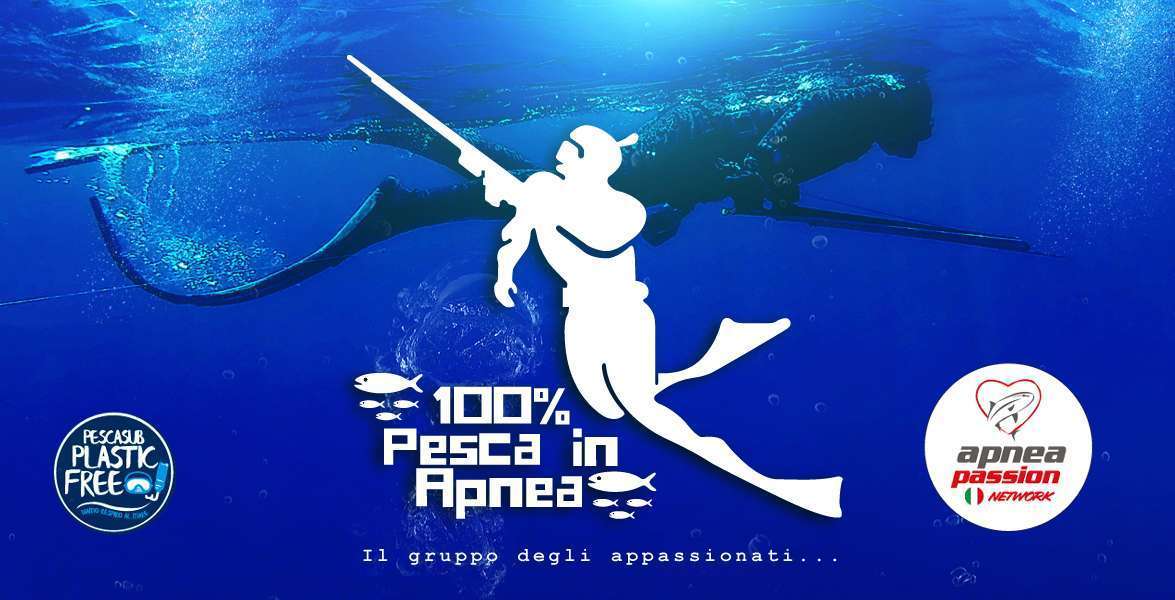 Carlo Forni: “Joining groups in a network in Italy is the first step to having a strong voice in support of our beloved sport, both on social networks, but also physically throughout the national territory. The choice of groups that are now part of the ApneaPassion Network is not it is casual, but is based on a selection of the most professional groups, managed by administrators of undoubted human qualities, who combine the passion for spearfishing with a serious, moderate and professional approach to the initiatives they do, without aggressive messages and behaviors, which are not useful for our sport. Today we perfectly cover the Center-South of Italy and its islands, and we hope soon to find valid groups for Northern Italy, but also in other countries. ” 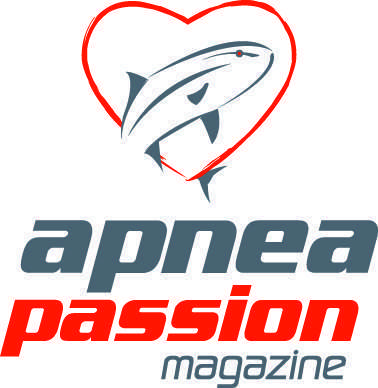