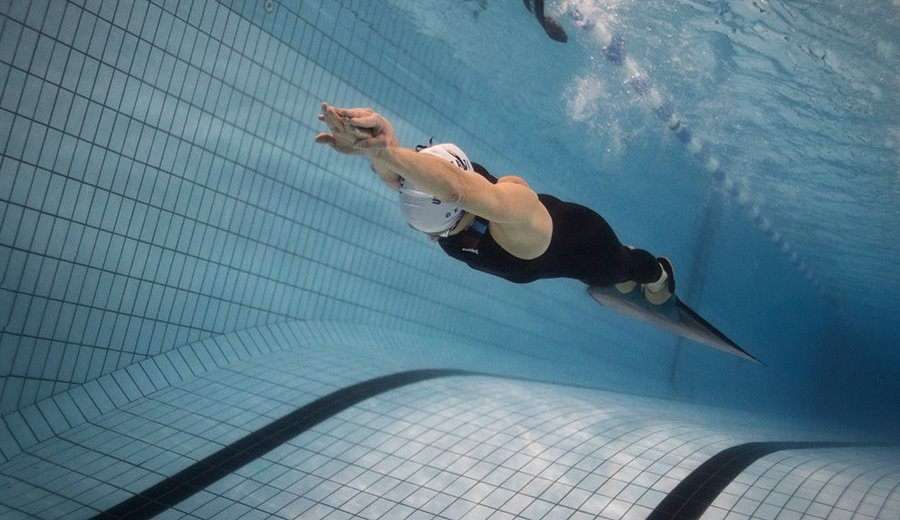 The 2016 edition of the Summer Italian Apnea Indoor Championship will be held in the beautiful city of Turin, in the North-West of Italy. Location will be the Piscina Trecate.

Organized by the Agonismo Sub Torino Club for the second year in a row, the Italian Championship programmed will be 6: Dynamic with fins – bi-fins, Dynamic with fins – monofin, Dynamic without fins, Endurance 16×50 m, Speed 100 m and Static. The first event to be disputed will be the Italian Speed 100 m, on the 20th of May, at 11:00 a.m. Afetr that it will be the turn of Italian Championship Dynamic no fins, set at 13:30, and the Italian Championship Endurance 16×50 m at 17:00. The kermesse of apnea will continue with the Italian Championship of Static Apnea and Dynamic Apnea with bi-fins, planned respectively, Saturday morning at 9:00 and afternoon, at 14:30, ending finally Sunday with the Italian Championship of Dynamic APnea with fins – Monofin.  The appointment, surely one of the most important in the sector, will see the participation of many athletes and, with the coming World Championships of Indoor Apnea, planned at Lignano Sabbiadoro (UD), at the Villaggio Sportivo Ge.Tur, from the 6th to the 12th of June, will be, for those who will be called to participate, the right occasion to the level of training reached.  The race direction will be entrusted to Marco Giachino (Race Director) and Ezio Barbero (Head of Judges). To help the race direction will be Luisa Bonfadini, Fabio Mastellotto, Manuela Mazza and Giuseppe Vestri, all acting as surface judges. The event will be also enriched by the presence of the President of the A.S. Sector, Prof. Alberto Azzali, the Vice President of the same sector, Stefano Floris, the Technical Director of Indoor Apnea, Dott.ssa Monica Barbero (who, in such occasion, will be the host, as she is also the President of the Agonismo Sub Torino Club), and the Federal Doctor, Dott.ssa Maria Silvia Amaddii, as Race Doctor.