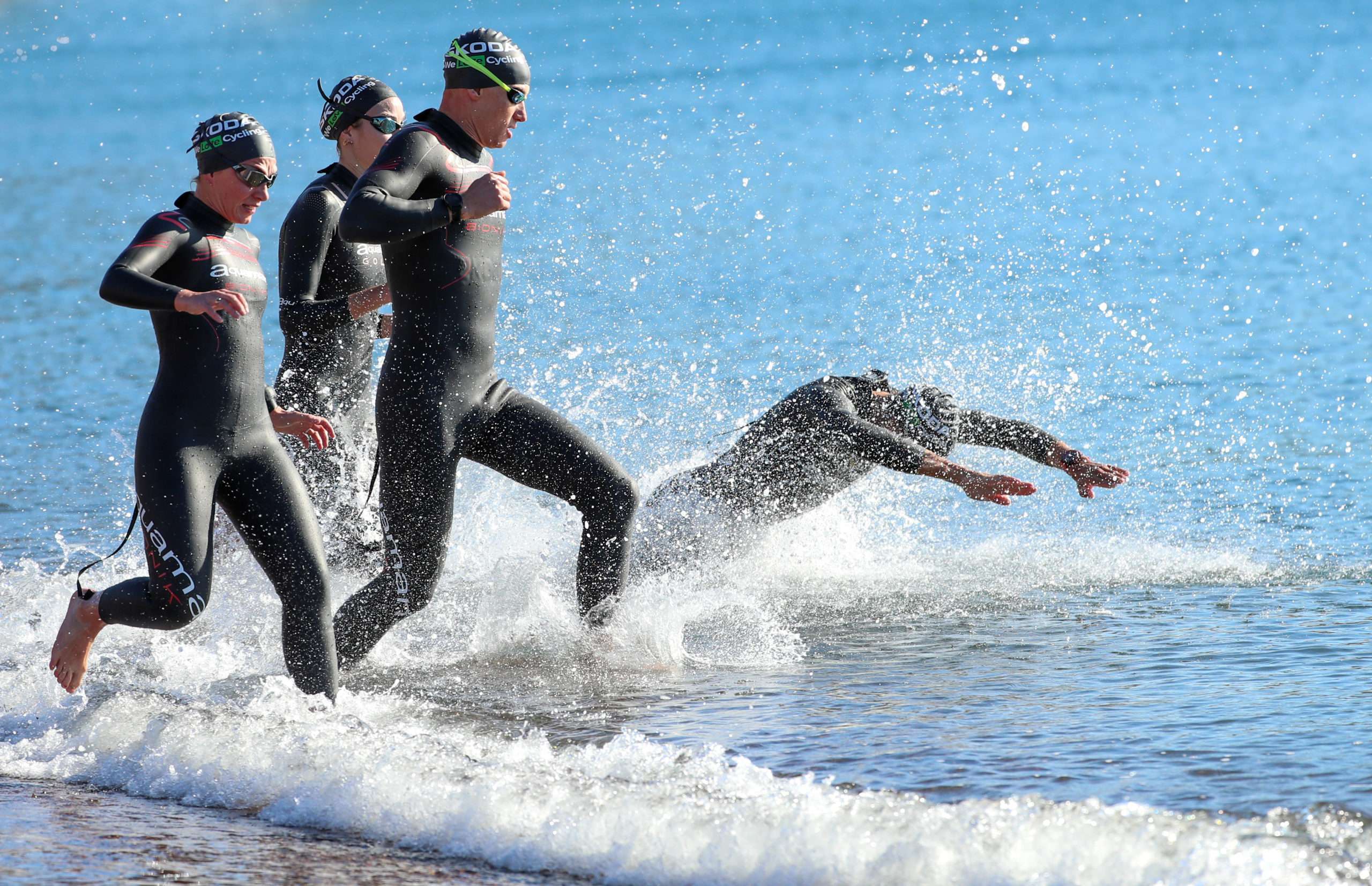 THE UNION OF TWO LEADING EUROPEAN BRANDS WITH UNPARALLELED KNOW-HOW

AQUAMAN
Aquaman was founded by Fernand Merian in 1976 and then his son, Xavier Merian, turned it into an
iconic brand specializing in triathlon wetsuits by inventing the world’s first neoprene triathlon wetsuit
in 1984. Through this invention and its history, Aquaman has become the historical and emblematic
leader in triathlon. Aquaman equips many triathlon champions including the double World Champion
(2019 and 2020) Vincent Luis or the triple French Champion Cassandre Beaugrand.

BEUCHAT
Beuchat is the leading brand of underwater sports in France and among the world leaders. It has been
founded in 1934 by Georges Beuchat. He was an emblematic pioneer of underwater activities, always
looking for developing products more successful and comfortable. He created the first isothermal
diving wetsuit in 1953. This fundamental invention has played a key role in the development of
underwater activities. Since that time, this search for innovative suits which bring more comfort and
reliability to allow the greatest number of people to live their passion for the sea in optimal conditions
is an essential part of the brand identity.

TWO BRANDS SPECIALIZING IN TECHNICAL WETSUITS
Between Beuchat, the brand that invented the wetsuit, and Aquaman, the brand that created the
triathlon wetsuit, there is a natural link. A link all the stronger because beyond their respective
inventions, we are talking of two European brands that have developed over the years an unmatched
know-how in the design, development and production of wetsuits for their sports. More, Beuchat and
Aquaman are both attached to the French design of their products and share common values of
passion, innovation, quality and commitment.

A LEADING GROUP
This merger creates the foundations of a leading group in technical suits for water sports, in which
Aquaman and Beuchat will keep their own brand identities. They will benefit from the dynamics
created by this merger, from the possible synergies between the commercial networks and from the
benefits of the awareness of the other brand to be stronger together and with their distribution
networks.

With these synergies, the objective will be for Aquaman and Beuchat to be the leader in technical
wetsuits in their respective markets. 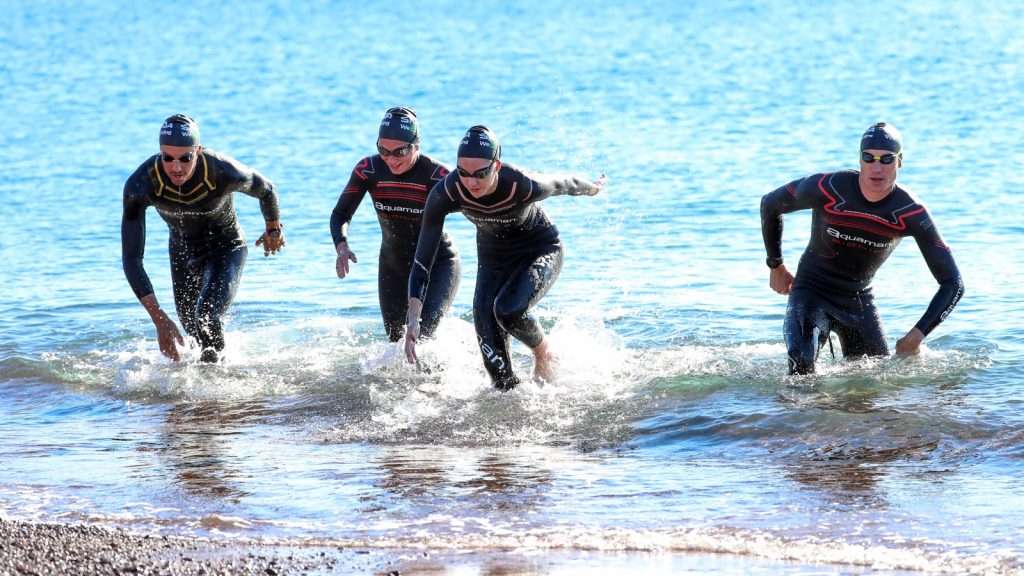