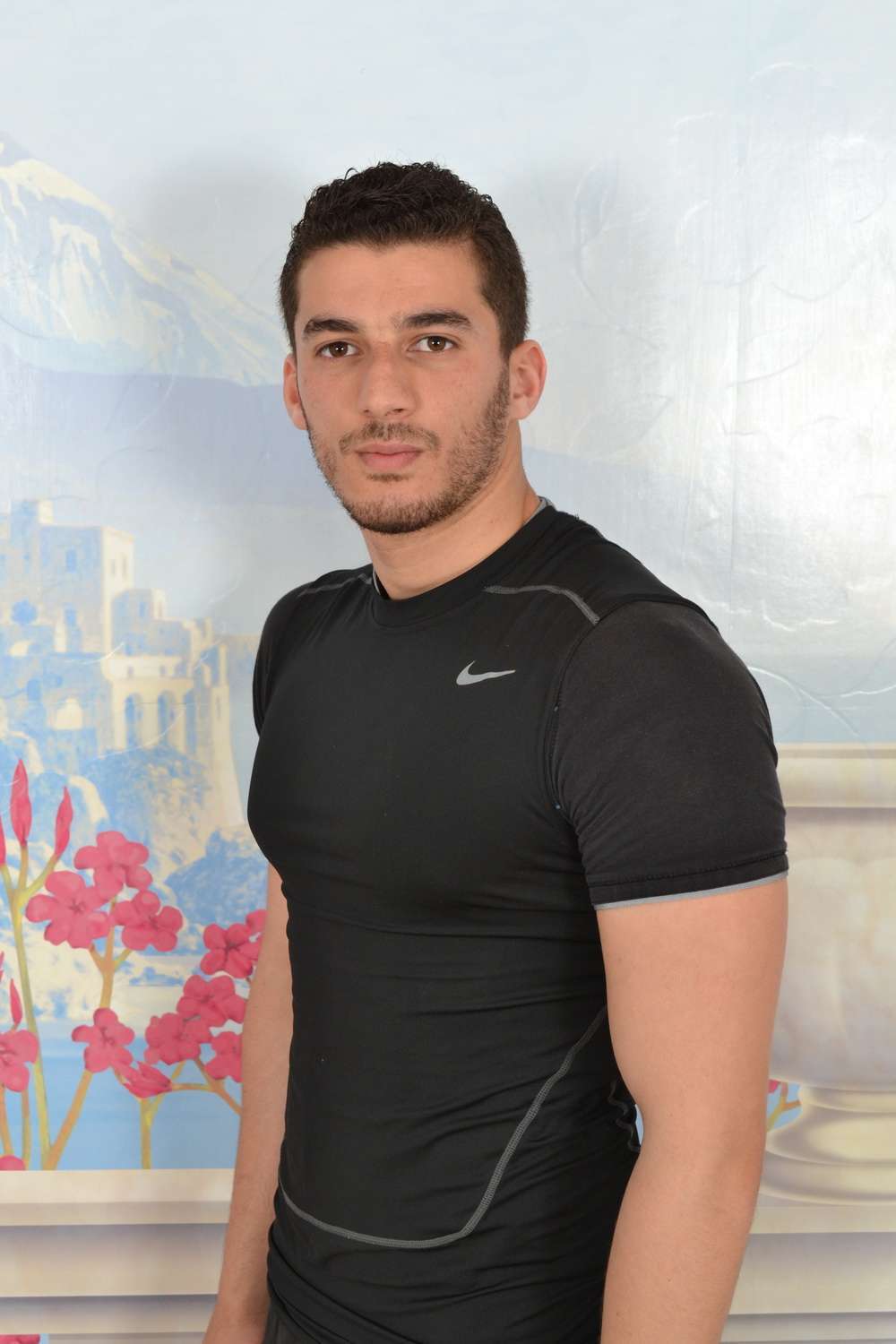 Algeria is the fourth National Team participating to the 2016 Apnea Indoor World Championship, which will be held in Italy, in Lignano Sabbiadoro (UD), from the 6th to the 12th of June, to officialise the list of athletes.

The Algerian Team still has no official CMAS results, but approaches the World Championship in Italy with great emotion and positivity.

The Athlete Mustapha Zouaoui Benaouda, year 1993, was born in Blida, Algeria. Mustapha is trained by Badis Guezati, born in Costantine, Algeria, in 1982.

“This competition signifies a lot to me and I hope to be able to honour the discipline and my country, Algeria”, comments Mustapha.

Badis, international apnea instructor, comments with enthusiasm: “The simple participation to the World Championship already represents by its own a victory, and signifies that Algeria has done a big step forward in the development and diffusion of the discipline of apnea in the country. The important experience that we will live during the World Championship will serve also to involve even more the Algerian freedivers. The eco that the media will be able to generate will bring oxygen to apnea in Algeria and will help to have even more participants from our country for future World appointments.”