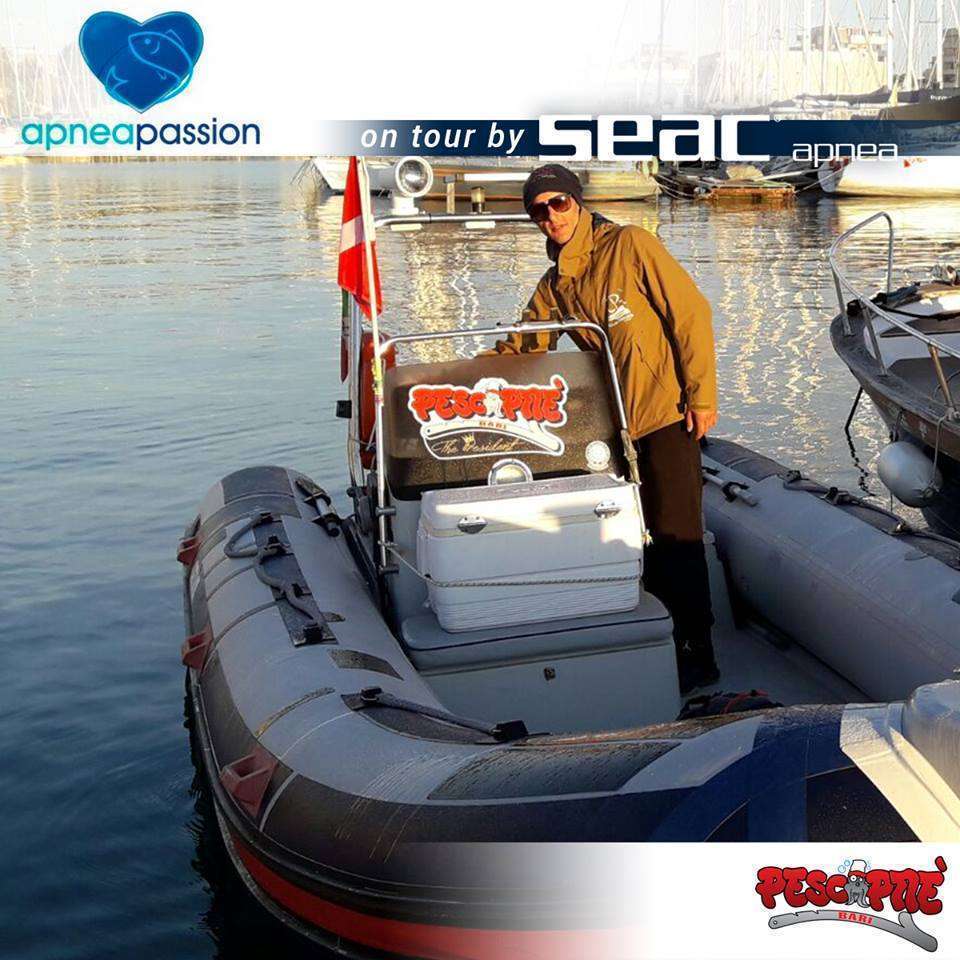 Wonderful Bari, with clean sea, but sometimes turbid, the old city, the seafront and the orecchiette!

Puglia is one of the richest and well organized regions of the South of Italy, and it is fascinating and beautiful, with its land covered with olive trees and the long sea coast. As always in Italy, cuisine is of the highest level and quality, and so we will refer to only three of the many recipes of the region: orecchiette alle cime di rapa (orecchiette with turnip greens sauce), delicious (I have had the honor to eat them at Castelletti’s home, unbeatable), the friselle, fragrant bread donuts with intense olive oil, tipical of these lands, and red tomatoes (matured under the sun and not in the boxes), and the panzerotti, that put together pasta with pork and eggs.

Then, evidently, there is much more to food, from the amazing and charming Trani, a few km North of Bari, to the basilicas of San Nicola and San Sabino, to the Castello Normanno Svevo, but also the Teatro Petruzzelli and the pinacoteca comunale. But, after all, the most beautiful areas are certainly the seafront and the old city, simply walking along the small streets in the warm sunny days that Puglia offers, even in Autumn.

Shifting to spearfishing, under the attent guide of Giuseppe Castelletti, founder of the first and largest group of the Pesca Apnea Gruppi Gemellati Network, Pesca Apnea Bari, we have been spearfishing in the coast North of Bari, in areas with sea floor of sand, posidonia and rocks of tuff. The turbid water has surely not helped the dives in the precise points for the stakeout, considering one of the most frequently utilized techniques is the aspetto (waiting technique). Still, thanks to the great experience of Giuseppe and his extremely precise GPS points, we have managed to find precise cuts in the rocks, where we found sea basses, mullets and croakers.

The best areas for spearfishing include both the sea outside the coast at the North and at the South of Bari. Giuseppe Castelletti tells us that with the dinghy he moves from the North, from Giovinazzo, to the South down to Monopoli. In both sectors the sea floor in mainly rocks, but there are also wide areas of sand, where there are seabreams, croakers, snappers, but nice gilthead seabreams are also present. The best bathymetrics for spearfishing go from -8 meters, where the coral starts, down to around -30 meters. Also nice brown groupers are present, at depths from -25 to -38 meters, generally near big isolated rocks on large areas of sand. As already said, water is often turbid due to currents, and the techniques used are aspetto (waiting), razzolo and in the layers (rocks).