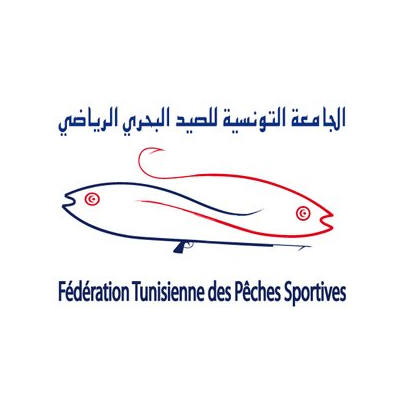 For the first time the Tunisian Federation of Sport Fishing organises CMAS World Spearfishing Cup for Clubs, that will be held in Bizerte from June 27th to July 1st.

Bizerte is the region on the northern coast of Tunisia, known for its bedrock and diverse marine wildlife. It is located 5 km from cap Blanc, northmost point of Africa.

To the CMAS World Spearfishing Cup for Clubs, clubs from all national federations affiliated to CMAS can participate.

This is a very good oportunity for those who do not have a lot of chance to participate to international competitions.

Every Federation have had the right to register up to three teams per Club. Each team can be made of two, maximum three athletes. If there are only two athletes per team, they can spearfish together, but if they are three in the team, one of them needs to be on the boat and can replace one of his teammates at any moment.

Athletes will compete during two days, five hours each day.

Between participants are some of great names and spearfishing legends like Renzo Mazzarri and Riccardo Molteni, or Nicola Riolo and Gabriele Del Bene.

The max valid weight for the scoring of catches of any group will be 12500 grams. Each valid catch will have 500 points bonus. Each different species will also have 500 points bonus. Additional bonus of 1000 points will be assigned when the full quote of catches of a certain species is completed. The total points of each team on each day will be a percentage taking as reference the points total of the team with the highest score in that day of the competition.

Banned species by Tunisian law are Red tuna, Bluefin tuna, all kind of octopus and cuttlefish. There are five groups of valid fish.

For group 1 minimum weight is 500 grams and allowed maximum number of capture is 10 for each species. In this group are all kind of seabreams, mullets, seabass, brown meagre, mackerel, salema, all wrasses, forkbeard, dentex, parrotfish etc…..

For group 2 minimum weight is 1000 grams and allowed maximum number of capture is 5 for each species. In this group are dolphinfish, amberjack, leerfish, bigeye trevally, bluefish, barracuda, gray triggerfish and dentex gibbosus.

Groupers are in group 3 where minimum weight is 2000 grams and you can catch only five pieces per day from all species. Allowed for catching are motled, blacktip, goldblotch, long-tooth and white grouper.

Moray and conger are in group 4. Minimum weight is 2000 grams and it is allowed to catch 2 pieces per day for each species.

In group 5 are meagre (corvina) and dusky grouper with minimum weight of 7000 grams and maximum two pieces for each species.

Rules also include penalties for not reaching two thirds of the minimum weight and for exceeding the limit of pieces.

Specific rules can be found at this link: Particular-rules-W.-C.-Spearfishing-Clubs-Bizerte-2018.

Tunisian Federation is also a candidate for next WC, so this will be used for showing the spearfishing world their organization and logistic possibilities.